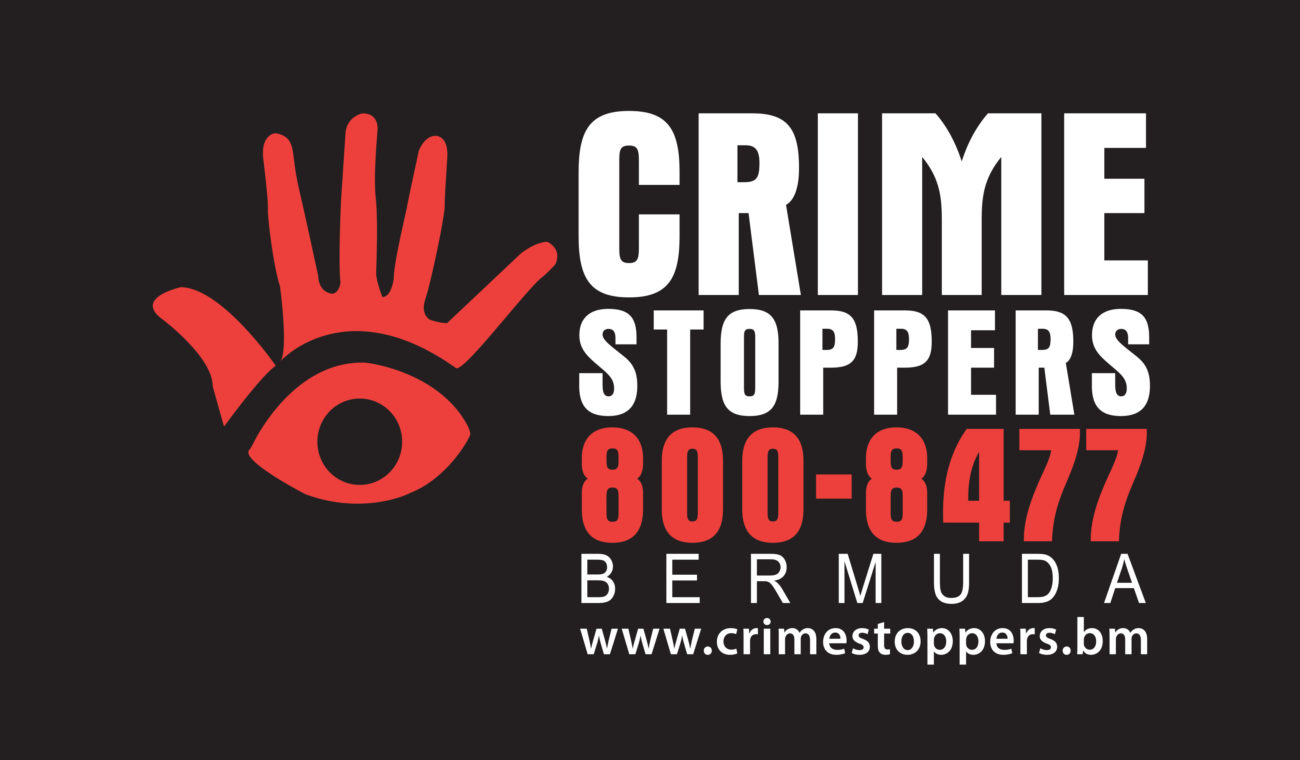 A 22-year-old woman was injured in a two vehicle collision which took place around 12:45 a.m. on Saturday 9th July 2022 on Middle Road Devonshire. The woman was traveling east along Middle Road, Devonshire when she reportedly overtook two vehicles near the junction with Chaingate Hill and collided with a motorcar travelling in the opposite direction. She sustained a fractured right leg and lacerations to her body. Her injuries were not considered to be life threatening.

In keeping with Operation Vega, police officers were conducting road traffic checks on Southside Road, St, Davids, around 12:40 a.m. Friday, July 8th, 2022, when they attempted to stop the rider of a motorcycle clocked at a speed of 67 Kmh. The male motorcycle rider refused to stop and a chase ensued. Officers lost sight of the suspect upon reaching Chapel of Ease Road. An area search was conducted and the subject was found hiding on his bike behind a wall. The rider attempted to evade police

Around 1:12 a.m. on Friday, July 1st 2022, police received several reports of gunshots heard in the area of Paradise Lane and Middle Road, Flatts Village, Smith’s P Around 7:20 p.m. on Monday 4th July, 2022, police received a report of a stabbing incident outside D and C Grill, on Harrington Sound Road, Smith’s Parish. Upon arrival officers found a seventeen-year-old male who was reportedly involved in an altercation with another male. The seventeen year old is said to have sustained non-life threatening stab wounds during the

Around 1:12 a.m. on Friday, July 1st 2022, police received several reports of gunshots heard in the area of Paradise Lane and Middle Road, Flatts Village, Smith’s Parish. Upon arrival officers found an unresponsive male with multiple gunshot wounds about the body. Officers commenced life-saving measures on the victim until the arrival of EMTs who continued emergency medical treatment. He was subsequently transported by ambulance to King Edward VII Memorial Hospital where he was pronounced dead a short time later. While officers were at the hospital

The Bermuda Police Service (BPS) is renewing the appeal for information in connection with the murder of Fiqre Crockwell. 30-year-old Mr. Crockwell was fatally shot minutes before 3am Monday, 20th June 2016, six years ago whilst on Woodlands Road, Pembroke. At the time he had just left a party with a group of friends. The gunman is believed to have been waiting in the vicinity of Woodlands Road and DeSilva Close, Pembroke when he approached Mr. Crockwell and shot him. The gunman then tried to start a

Detective Superintendent Nicholas Pedro (Crime Division) – “At 10pm on Thursday 26th May, 2022, uniform officers were conducting lawful road checks in the vicinity of Horseshoe Bay, Southampton. They had cause to stop a private car containing a 40-year-old male and a 29-year-old female.A search of their vehicle uncovered a loaded firearm and a quantity of suspected controlled drugs, assessed to be a sufficient amount for supply. Both persons were arrested and detained at Hamilton Police Station. A file is being prepared for the Director of Public

The Bermuda Police Service (BPS) is currently conducting inquiries into two reported burglaries at City of Hamilton businesses. P-Tech on Reid Street, near the junction with Queen Street, was burglarised around 1:40am Monday, 23rd May 2022. It appears that two men gained entry into the store. Both suspects were said to be of slim build. However, one suspect was wearing light coloured pants, a dark coloured hooded jacket with the hood up, a baseball hat and dark coloured shoes with light coloured soles while the other suspect

The Bermuda Police Service (BPS) is renewing its appeal for witnesses to come forward regarding the murder of 26-year-old Patrick Dill, who was fatally shot outside of his home approximately 11pm Saturday, 21st May 2016. Today marks six years since Mr. Dill’s murder. The case remains open and the investigative team continues to encourage any witnesses or members of the public with information to come forward – particularly those who were in the Crossland Lane, Pembroke area that night and saw persons acting suspiciously before and after

Around 10:15 p.m. on Thursday, 19th May 2022, police received several 911 calls reporting several gun shots heard in different locations within Pembroke Parish, including Deepdale Road, Parsons Road, St. Augustine Hill, Curving Ave and Middle Town.  Police units were immediately despatched to these areas and were informed two individuals on a motorcycle were chasing another person. One of the individuals on the bike was said to have been discharging a firearm as the chase continued. There have been no reports of anyone attending hospital seeking

The Bermuda Police Service can confirm an 18-year-old male, is currently in custody assisting with the ongoing investigation into the firearm incident, which occurred at Divots Bar and Grill, Belmont Hills Drive, Middle Road, Warwick on Tuesday 10th May, 2022.   Meanwhile, detectives continue to progress the forensic strategy and other investigative actions concerning the firearm incident, which occurred on Court Street on Sunday 8th May 2022. Detective Chief Inspector Sherwin Joseph of the Crime Division stated: “We are unable to say at this time if the

We are a registered Bermuda charity (No. 410) helping law enforcement to locate criminals and help solve crime.

Shortly before 8:00 p.m. on Thursday 20th January, 2020, police and Paramedics responded to a report of a shooting incident at a Fritholme Gardens, Paget, residence, which left a 26-year-old male, with multiple gunshot wounds. (1/5)

A 23 year old male was fatally stabbed in St. George’s.

If you know something, please say something. Details are limited at this time.

Members of the public with any relevant information are encouraged to call the independent and confidential Crime Stoppers hotline 800-8477. We pay cash rewards of up to $5,000 if the information you provide leads to a successful arrest or seizure of illegal drugs and firearms.

We are a registered Bermuda charity (No. 410) helping law enforcement to locate criminals and help solve crimes. We have an anonymous 24-hour Hotline phone number, 800-8477 (TIPS), that people can call to pass on information about crime; alternatively people can send us information anonymously via our Anonymous Online Form. You don’t have to give your name or any of your personal details. We do not trace calls or track IP addresses.

Chip in now, every dollar helps our fight against crime.

Donate
Crime Stoppers Bermuda
We use cookies on our website to give you the most relevant experience by remembering your preferences and repeat visits. By clicking “Accept”, you consent to the use of ALL the cookies.
Cookie settingsACCEPT
Manage consent

This website uses cookies to improve your experience while you navigate through the website. Out of these, the cookies that are categorized as necessary are stored on your browser as they are essential for the working of basic functionalities of the website. We also use third-party cookies that help us analyze and understand how you use this website. These cookies will be stored in your browser only with your consent. You also have the option to opt-out of these cookies. But opting out of some of these cookies may affect your browsing experience.
Necessary Always Enabled
Necessary cookies are absolutely essential for the website to function properly. This category only includes cookies that ensures basic functionalities and security features of the website. These cookies do not store any personal information.
Non-necessary
Any cookies that may not be particularly necessary for the website to function and is used specifically to collect user personal data via analytics, ads, other embedded contents are termed as non-necessary cookies. It is mandatory to procure user consent prior to running these cookies on your website.
SAVE & ACCEPT
Translate »